Breakthrough teamwork tools: 4 tips to identify what works for you 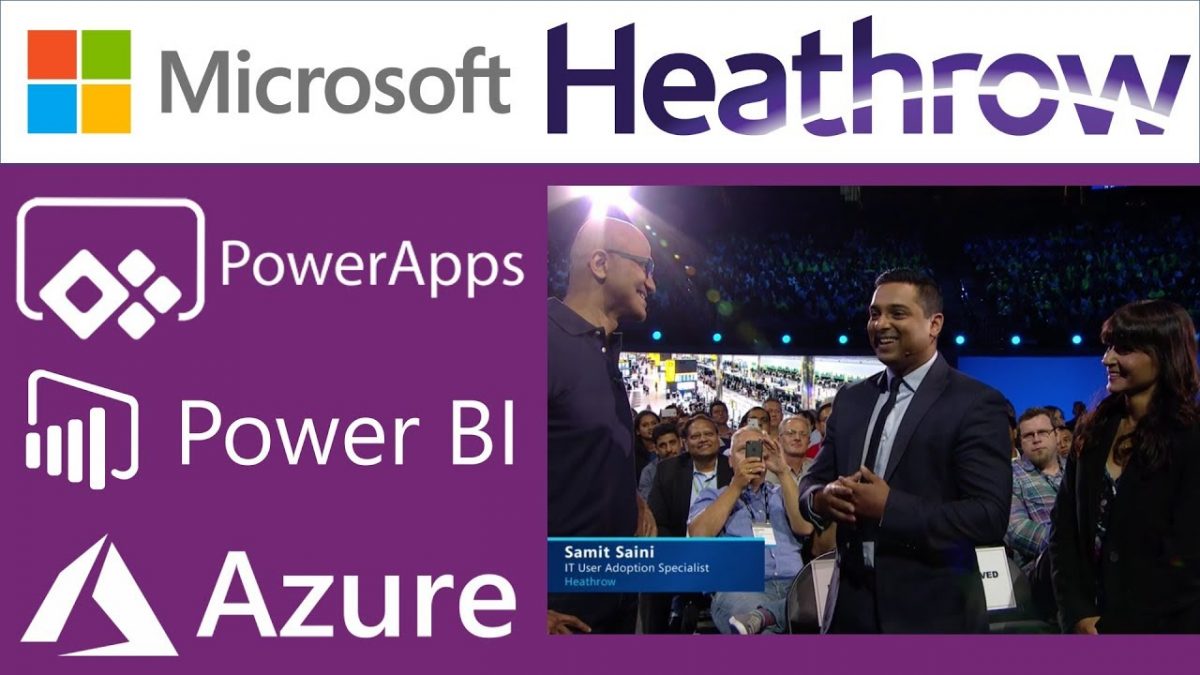 At Heathrow Airport, an airplane takes off every 45 seconds and nearly 80 million passengers are served annually, making it the busiest airport in Europe. As you might imagine, daily activities involved in running the airport–such as baggage handling, security, maintenance, and the like–add up to a staggering volume of paperwork that requires an equally staggering number of hours to complete. Amidst the bustle, one security officer identified a way that Heathrow could save both time and resources by digitizing certain security processes. He researched several Microsoft Power Platform blogs, taught himself how to code, and used Power BI, Power Apps, and Microsoft Flow to create a suite of apps that has not only saved 288 hours in data entry and eliminated 11,000 sheets of paper for security operations, but has also helped Heathrow Airport leap forward on its digital transformation journey. Watch the video to see how airport security officer Samit Saini helped transform Heathrow–and his own career–using Microsoft Power Platform. 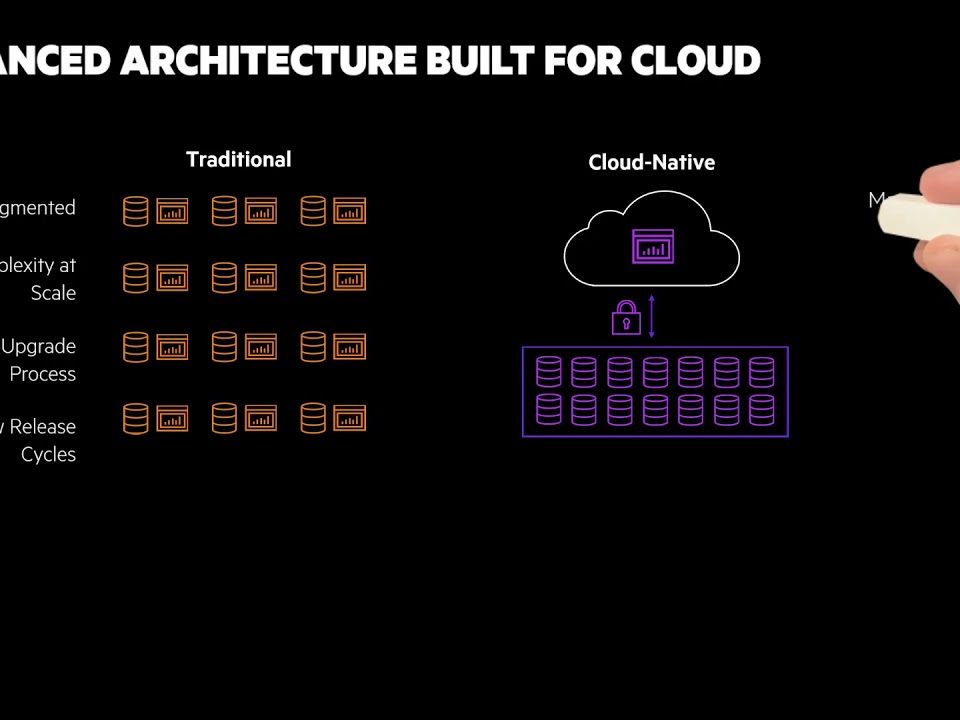 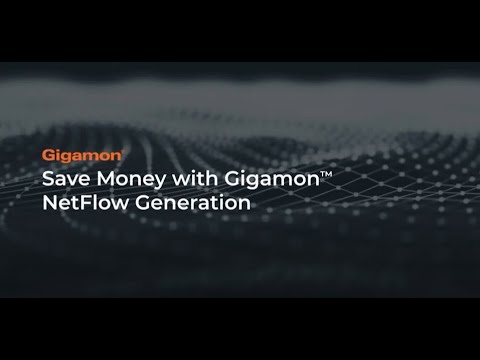 Save Money with Gigamon NetFlow Generation 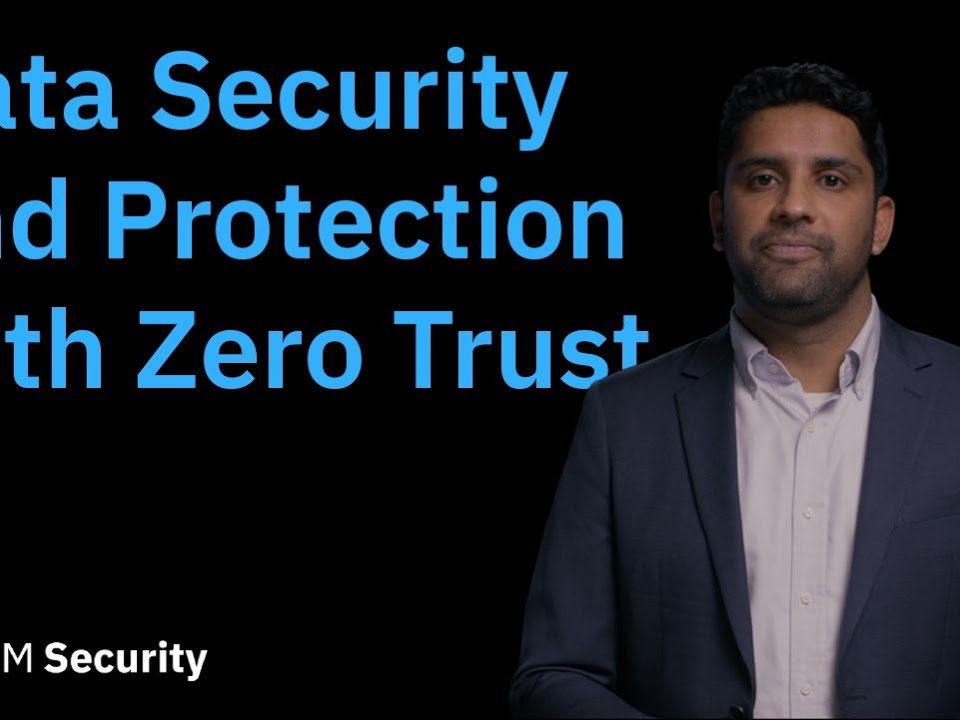